IRS collection action is down. There are fewer IRS audits, IRS levy and IRS Tax Lien filings. The IRS budget expenditures are lower and there is a reduced IRS workforce. While IRS collection action is down, taxpayer service and taxpayer rights are being jeopardized.  [See The 2017 IRS Data Book (released March 29, 2018) describing activities conducted by the IRS from Oct. 1, 2016, to Sept. 30, 2017].

Compared to the prior year, there were fewer IRS audits and IRS collection action is down (e.g., IRS levy, IRS Tax Lien filing) during fiscal year 2017.  The IRS audited almost 934,000 individual income tax returns during the fiscal year, the lowest number of audits since 2003. The chance of being audited fell to 0.6 percent, the lowest coverage rate since 2002.

IRS collection action fell during the fiscal year. IRS levy action was down 32 percent compared to the prior year, and the agency filed about 5 percent fewer IRS tax liens than in fiscal year 2016.

IRS budget and workforce levels when compared to fiscal year 2016 – down.

The National Taxpayer Advocate also sheds some light on the current situation.

National Taxpayer Advocate Nina Olson, informed lawmakers recently that only about 4 in every 10 callers to IRS hotlines will be able to get through to a live operator to answer their tax questions during the fiscal 2018 filing season. The IRS plans to reduce telephone interactions with taxpayers and rely instead on more web-based services and tax practitioners. “Because of the IRS’s archaic telephone technology and operations, taxpayers face long wait times with the worry that the IRS’s telephone assistors will not be able to answer their questions if they are able to get through.”

Citing a prior 2004 report, the Taxpayer Advocate advised that the IRS  is often overly optimistic in its view as to the collection potential from taxpayers with rejected offers.  Now, updated with the results of a current study,  the Taxpayer Advocate, advises that, “The IRS secures at least as much (often more) than the offered amount in 60 percent of the OICs it rejects. However, in the remaining 40 percent, the IRS has only collected a third of the amount offered through subsequent payments.  Overall, even after we factor in refunds offset to satisfy the delinquent liabilities, the IRS still collects significantly less than the amount offered on rejected or returned OICs” (emphasis added).

The Taxpayer Advocate recommended that the IRS should consider devoting more resources to obtaining acceptable OICs from taxpayers who seek to compromise their liabilities. See Offer in Compromise acceptance rate, and  IRS Offer in Compromise – will mine be accepted or rejected?

Reduced Training and reduction in competent advice and taxpayer services.

“The IRS has reduced its employee training budget by nearly 75 percent since fiscal year (FY) 2009. Not only has the budget for training drastically declined, but the way in which employees receive that training has shifted from in-person face-to-face training to virtual training. IRS employees cannot be expected to provide competent advice and adequate service to taxpayers who present myriad issues when they do not receive training timely or effectively. The downstream consequences to the IRS and taxpayers, including rework, misleading or incomplete advice, improper compliance actions, and distrust in the IRS serve to further degrade the relationship between the IRS and taxpayers, and violate the taxpayer rights to be informed, to quality service, and to a fair and just tax system. Employees must receive timely, comprehensive, and effective training in order to protect taxpayer rights and provide top quality service to taxpayers.” (Taxpayer Advocate Service – 2017 Annual Report to Congress).

For additional problems and recommendations, see the NATIONAL TAXPAYER ADVOCATE 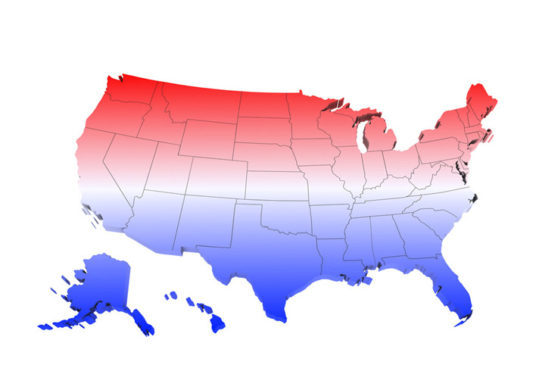